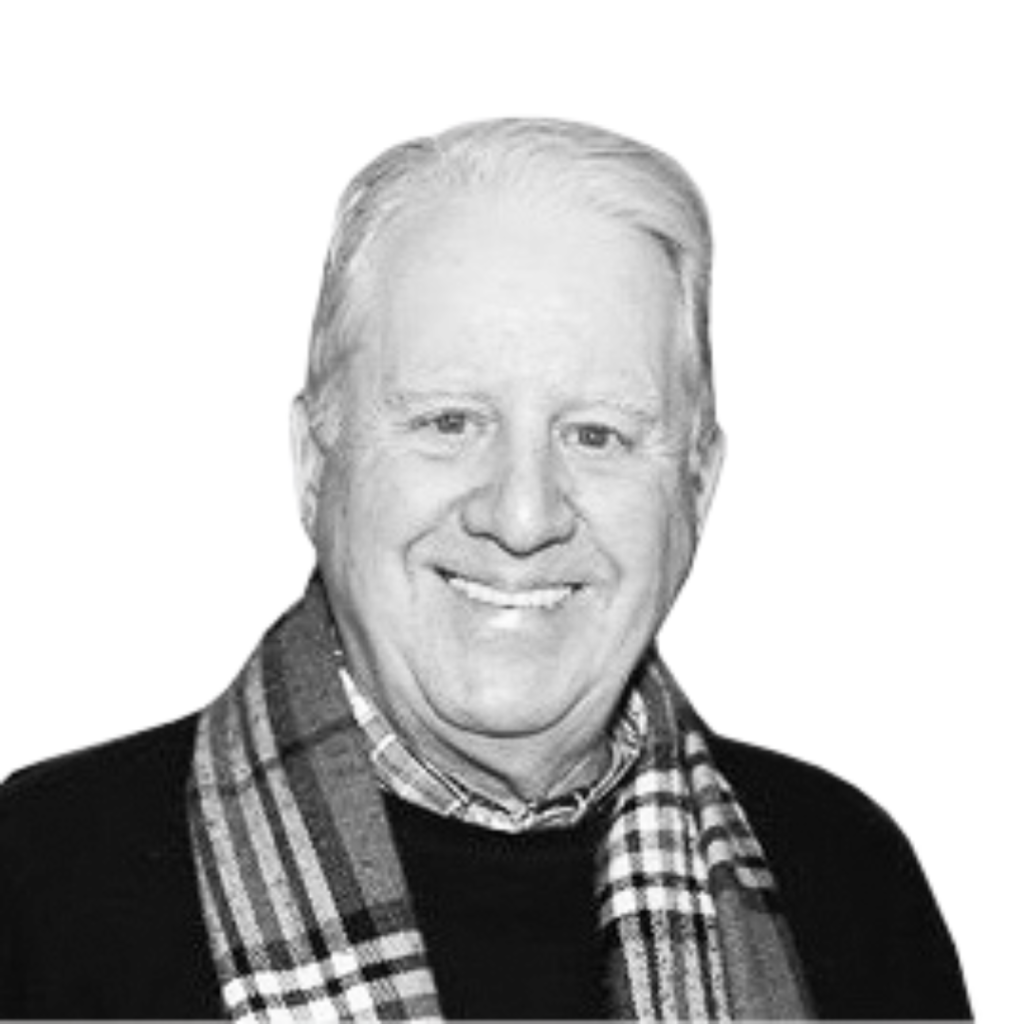 Ken Bagshaw is the Founding President of the World Bladder Cancer Patient Coalition and he was instrumental in founding the organisation in 2019. He is also currently a Board Member of Bladder Cancer Canada, where he has been dedicating his time for many years, following a bladder cancer diagnosis in 2012. He has had many past roles within Bladder Cancer Canada, including: Chair of the Board of Directors, Chair of the Awareness Walk in 2013, and Director/National lead for the Awareness Walk in 2015. Ken is a lawyer by training and had a fruitful 40-year legal career in a corporate and commercial practice in Vancouver, Canada, working as a partner of a major national law firm. He also was Chief Legal Officer in the Vancouver Organizing Committee for the 2010 Olympic and Paralympic Games. He has been an active volunteer his whole life, serving on local and regional non-profit boards throughout his career. Ken is now retired and living in Ontario, Canada, where he still actively volunteers.

This website uses cookies to improve your experience while you navigate through the website. Out of these cookies, the cookies that are categorized as necessary are stored on your browser as they are essential for the working of basic functionalities of the website. We also use third-party cookies that help us analyze and understand how you use this website. These cookies will be stored in your browser only with your consent. You also have the option to opt-out of these cookies. But opting out of some of these cookies may have an effect on your browsing experience.
Necessary Always Enabled
Necessary cookies are absolutely essential for the website to function properly. This category only includes cookies that ensures basic functionalities and security features of the website. These cookies do not store any personal information.
Non-necessary
Any cookies that may not be particularly necessary for the website to function and is used specifically to collect user personal data via analytics, ads, other embedded contents are termed as non-necessary cookies. It is mandatory to procure user consent prior to running these cookies on your website.
SAVE & ACCEPT